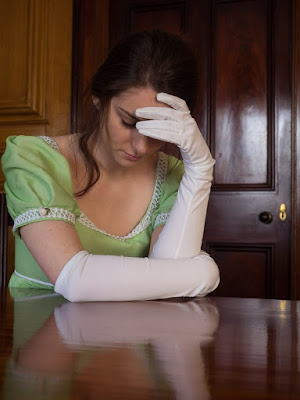 There has been a lot of consideration in the past few months on the matter of broadcasting in Wales.   The same points are coming from everybody now, including the Culture Committee of the Welsh Assembly, which has just issued its report on broadcasting.  Particularly interesting:

1.  Viewers in Wales want to see programmes in which "their own lives are reflected back at them" -- in both drama and documentaries coming from BBC Wales, ITV and S4C.

2.  BBC Wales is ticked off -- yet again -- for not spending enough on programmes about Wales at Roath Lock and elsewhere, and is asked to commit to an extra £30 million per year "for English language drama and broadcasting about Wales."  Does it really have a "portrayal objective"?

3.  Outside Wales, BBC's network spending "should do more to reflect and portray Welsh society and perspectives".

4.  Interesting words:  "An extra £30 million for English language programming would potentially allow for a doubling of the output and for BBC Wales to produce quality programmes that have a better chance of earning a place on the BBC network."  I was a bit worried that the Committee would be preoccupied with the idea of making programmes just for internal consumption in Wales -- but it's good to see that it accepts that new drama and documentary programmes should be good enough to be broadcast on the wider networks and to sell Wales to the world.

5.  On drama portrayal:  "We welcome the BBC’s decision to appoint a drama commissioner for Wales. We welcome in particular Lord Hall’s commitment that the new commissioner will be based in Wales. We look forward to welcoming the commissioner once appointed and inviting them to speak to the Committee about their priorities and approach.............     We note and welcome the work done by the BBC to monitor portrayal in its network productions, and we will ask the BBC to share this data with the Committee. In order for us to effectively assess the volume of Welsh portrayal we would like to see the full data used by the BBC to measure this, rather than simply the names of television and radio shows. We intend to pursue this issue with the BBC."

I noticed that Rhodri Talfan Davies (the head of BBC Wales) wants a Welsh Writer's Room.  He has also committed to extra funding for Welsh drama, and has committed to announce his plans in March.  He promised to “..........focus on talent here in Wales and work closely with BBC Studios and a number of independent companies that are interested in developing talent.”


The Welsh Government  has to respond within six weeks, and it is pretty certain to repeat these points from the Committee.  Let's see where it all leads.........