The BBC portrayal of Wales 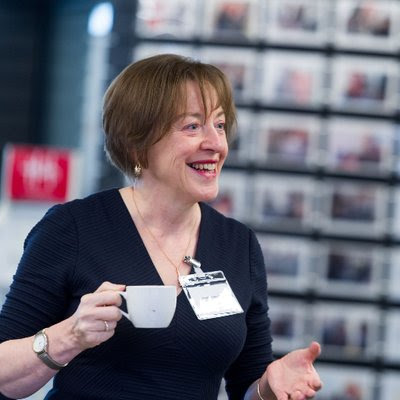 A very interesting article by Angela Graham, with the title:


The BBC’s Portrayal of Wales and the Welsh

In the article she covers the Welsh Assembly's Culture Committee meeting in November 2016, to which Lord Hall and Rhodri Talfan Davies of the BBC were asked to give evidence.

There are many good points in the article, and this is a key paragraph:

"Although seeing Welsh characters portrayed, hearing Welsh voices and seeing Welsh locations are legitimate and welcome types of portrayal there should be, alongside these, an attempt to share the experiences and viewpoints of people in Wales, emerging from the country’s experience of itself. Lee Waters is right to be worried that the BBC may opt for material produced in and set in Wales but not about Wales in the deeper sense. That would be to treat the country as little more than a set or location-shooting opportunity with novelty value. We have yet to reach a stage at which seeing Wales portrayed, incidentally or directly, in drama and other genres is unremarkable."
Posted by BRIAN JOHN at 09:06