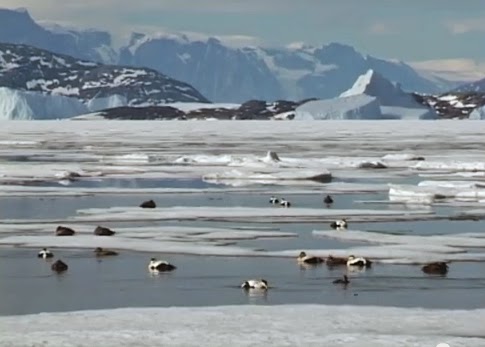 Over the last few days I have been watching and participating in a 3-day Twitter campaign for "Acts of God" and can now start to assess how effective it has been.  I don't mind sharing this, since it may well be of interest to other writers and publishers. We are all in this together, guys..........

For the record, "Acts of God" was published just a few days ago, on 5th November, and it had its official launch party (with very nice wine and nibbles) on 9th November.  The cover price of the paperback version is £7.99, and Amazon sells it for £5.75, having squeezed a vast discount of 60% out of me, the publisher.  (Actually I have no option other than to submit.  There is no choice in the matter.)  Those are modest and fairly standard prices for paperback fiction books

The Kindle version sells on Amazon UK for £3.19 and probably $4.99 in the USA.  Here the competition is much hotter, since on any one day there are literally thousands of free Kindle books available for download, and thousands more at prices well below mine.  The principle seems to be to sell as many as possible at as low a price as possible -- which of course makes it very difficult for the vast majority of competent writers to make any money at all, given that they get just 70% of the selling price in royalties.  (Some writers of course sell millions of copies of their Kindle downloaded books, so even at giveaway prices, they do very well in terms of income......)

I decided to try a three-day Twitter campaign to coincide with the launch of the book, with Twitter bombardments on 5th, 7th and 9th November.  For this, I paid just over £50 to TweetYourBooks.com, who promised to send out 70 tweets per day via six accounts, reaching (potentially) over 190,000 "select and loyal followers".    In addition, they promised to check my own tweets as well, and to re-tweet them; and promised that many of their followers would do the same.  I have every reason to accept that they delivered as promised, for  I saw a phenomenal increase in twitter activity which found its way back to me.  TweetYourBooks staff were helpful and efficient, and courteously dealt with my enquiries.   So was my £50 well spent?

At first glance, it doesn't look like it.  I have not received a single PayPal order for the paperback edition over the 5 days of the campaign, and as far as Kindle orders are concerned, there were 3 on 5th Nov, 1 on 7th Nov and 1 on 9th Nov.  A grand total of five sales!  That's not going to turn me into a Kindle millionnaire.........  (There may be a few more sales to be recorded;  I suspect that in some cases Amazon takes the money from a purchaser before recording it on the dashboard that sellers are able to access.  In some cases several days may pass before the transaction is recorded -- a nice way for Amazon (poor things!) to make even more profits.)

The main route through to paperback purchases was via my Weebly web site:
http://actsofgod.weebly.com/

On the site I have a button that takes you straight to my shopping page, so it's about as easy to make a purchase as it gets (except for the Amazon web site where they now have one-click purchasing.)  But my cover price is of course higher than Amazon's, so maybe some people will look at my site and then hop over to Amazon to make a purchase.  We shall see what happens....

The Weebly records of visits to my site are interesting.  Take a look at these two graphs.

Unique visitors to the site.  The troughs and peaks are repeated, although the overall decline in numbers is sharper.

I have to be realistic and accept that in the fields of crime / thrillers / mystery / conspiracy / adventure I am a completely unknown author with no track record.  Nobody has heard of me.  I think I have a rather good book to sell, and a fantastic cover (thanks to Martin and Alison) -- so there is a chance that people will be attracted by the book and might wish to read it.  But realistically the new novel is not going to start making waves until there are some good reviews in the bag -- and I just have to be patient until that happens.

There are two conclusions:  (1) those who visit the Weebly site seem to find it interesting, since disinterested people tend to look just at one page for a few seconds, and then hop off somewhere else; and (2)  those who visited the site later in the campaign -- at the weekend -- spent more time looking at pages.

Another more general conclusion is that the first day of a campaign is always the most effective.  I have noticed this as well on the Kindle "freebie" days that I have done in the promotion of the Angel Mountain books.

And the main lessons to be learned?  Probably my Kindle version is over-priced, since Kindle readers are always looking for a bargain and one is operating in a bargain basement environment.  It seems that the only people who can get away with a Kindle book priced above £3 are the really big authors who have established followings and who are eagerly awaiting the next book.  But I've noticed that even the big authors start with a high price and then, after a while, drop it sharply so as to compete in the bargain basement.  The other lesson is that fairly frequent one-day campaigns are probably more effective than three-day or five-day campaigns.  Kindle only allows authors to have 5 days of free promotions in any 90-day period;  I am now convinced that it's best to scatter these, rather than having them in a five-day block.

Onwards and upwards........ time to plan a free promotion.


Posted by BRIAN JOHN at 12:17 No comments: Links to this post

All systems go for Book Launch 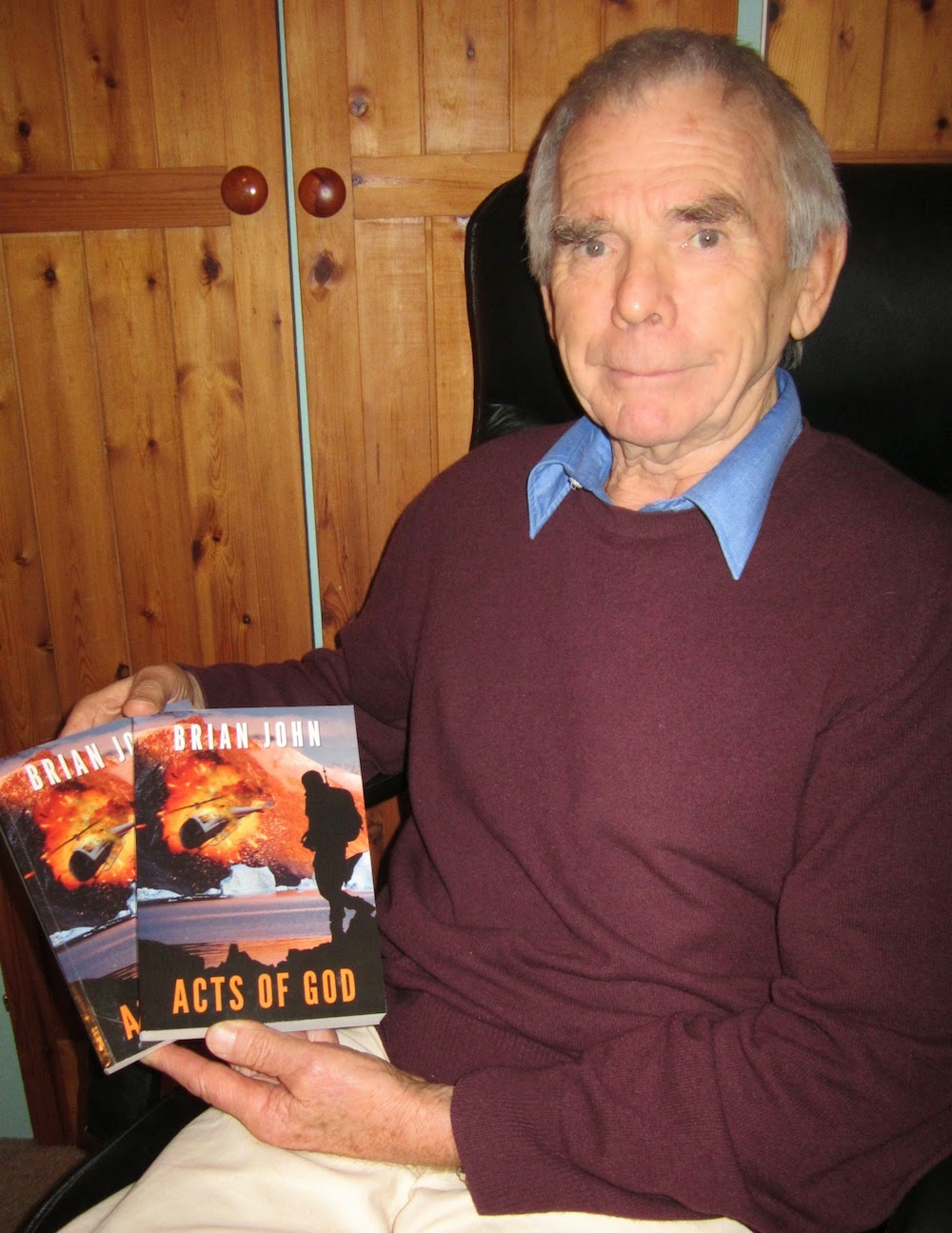 All sorted, thanks largely to those fantastic people at Cambrian Printers in Aberystwyth.    The big print run of the book is being done in Bulgaria (not London, as I was led to believe by the printers) and through some inefficiency at their end the printing firm (which shall be nameless) had -- sort of -- forgotten the date on which delivery was supposed to have been done.  They had apparently forgotten that publication day was 5th November and that book launch day was planned for 9th November.  So I was confronted with a book launch minus the books -- and that would not have been very rewarding.........

Suddenly a quantity of books had to be rustled up from somewhere in 2 days flat.  On the offchance, knowing that they were good at short-run digital printing, I rang up Cambrian Printers first thing this morning and asked "Any chance......?"  Richard Jones immediately replied:  "Yes, we can do it.  Just get the camera-ready copy to us by lunch time, and you'll have the books tomorrow."

Now that's what I call customer service!  Round the clock printing.  So it's all done and dusted, and I'll have the books -- unless, that is, some Act of God occurs in the meantime.......

So if anybody ever says anything unpleasant about Cambrian Printers, I will get very angry with them.  As far as I am concerned, they are everything that a good printing company should be.  Long may they thrive!!

And as for the rest of the print run?  Well, the books on a pallet are on a large truck in Sofia, and will start a long journey across Europe tomorrow, arriving in precisely one week's time.  I suppose it could have been worse, if I had gone for a printing firm based in China...
Posted by BRIAN JOHN at 11:57 No comments: Links to this post 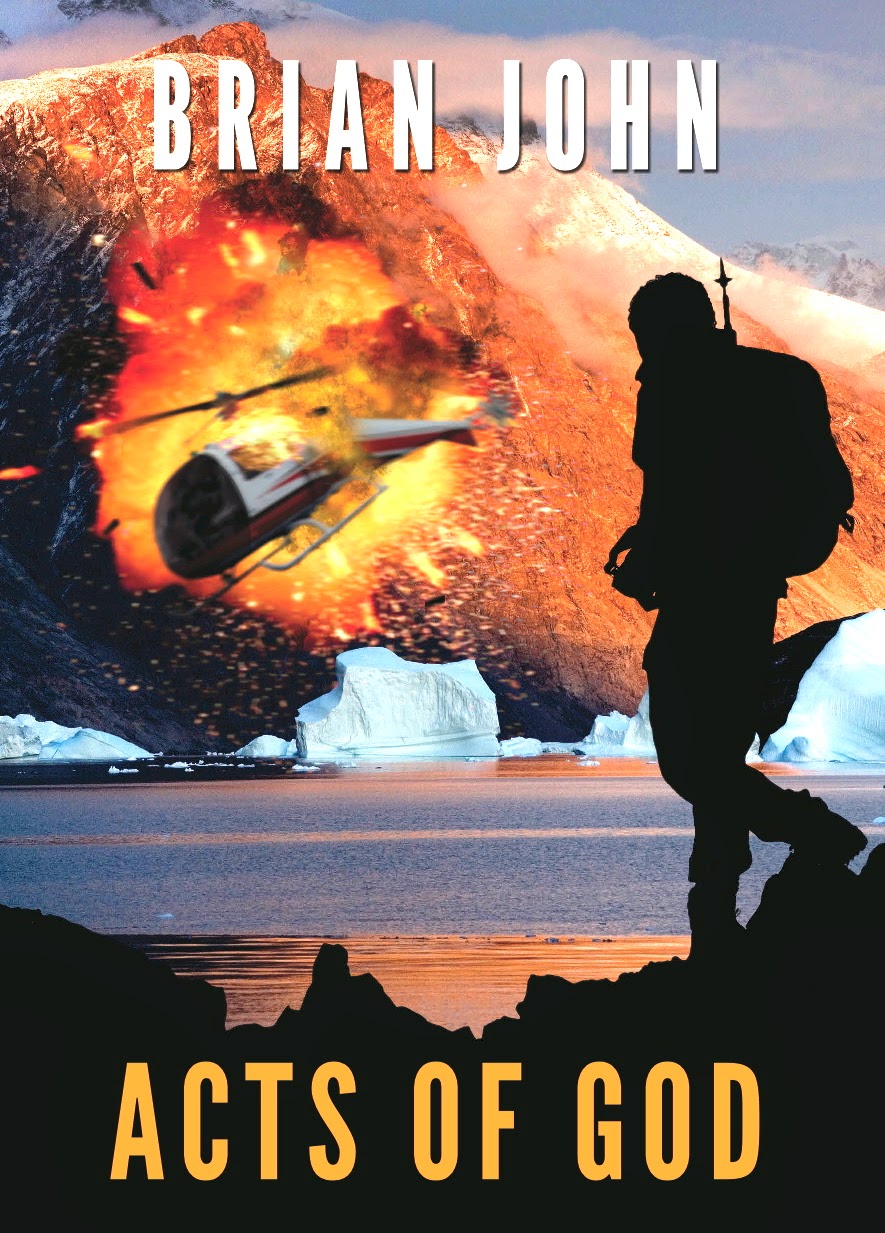 The new novel has been with the printer since 26th October, and I assumed there would be no problem with delivery by the end of the month, or in the first few days of November.  "No problem," said the friendly fellow at the printers.  "The whole job will only take three days at the most."  What he didn't tell me was that he had forgotten that the book launch date has been fixed for several weeks now at 9th November, and that the books are being printed in Sofia, and not in London.  So instead of the transport taking one day, it is presumed to take a week or more.  So after endless hassling, I discovered that delivery is planned for Friday 14th November, almost a week after the book launch at which I am supposed to be signing copies of the book for the eager members of the public!!

Hmmm.  We have a problem, as they say.......... never mind, we must be eternally optimistic.  What is needed is a modicum of goodwill and a little lateral thinking.  Watch this space.....
Posted by BRIAN JOHN at 12:46 No comments: Links to this post