More on the Pinewood Debacle 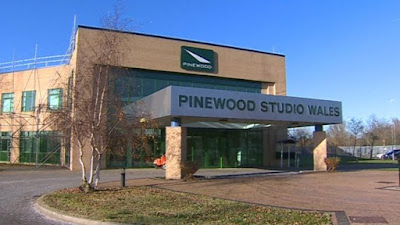 There has been more media coverage today on the chaos surrounding the Pinewood deal entered into by the Welsh Government --  involving the loss of many millions of taxpayers' money.    Following previous revelations about the £400,000 per year that was paid to Pinewood just to keep its unused studio facility "open for business" that did not exist, the Assembly Public Accounts Committee has now reported on a catalogue of errors by Ministers and civil service.

There are questions about due diligence and the mis-spending of precious public funds -- but it appears that the main target of the committee  is not the Welsh Government itself, or indeed individual ministers, but the lack of capacity or skills within the civil service.  They suggest that within the civil service in Wales there is no adequate expertise to deal with highly complex negotiations, or with skilled and rather cynical operators like Pinewood. So, according to the PAC, the advice provided for Ministers was deeply flawed, and should have been better.  So more than £2.6 million will be paid to Pinewood over 5 years, and the wildly optimistic estimate of £90 million of extra income being brought into Wales as a result of the deal (through new films and through studio use) has long since ben ditched.  Apparently we will all be lucky if £18 million of the Welsh Government's investment of £30 million in the film and TV sector is recouped. 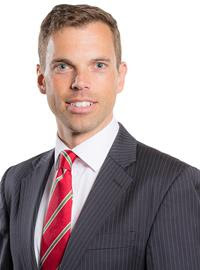 It's really rather disingenuous to pretend that the fault for this fiasco lies with the civil servants.  The buck stops with Ministers, and they are the ones who are supposed to ensure that diligence tests are properly done.   It looks as if this is yet another issue brushed under the carpet.  It seems to happen rather frequently in Wales.......
Posted by BRIAN JOHN at 09:57