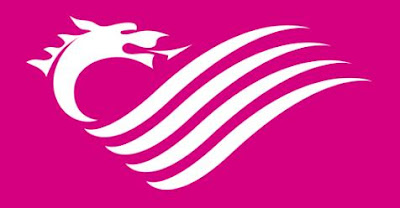 At another session of the Assembly's Culture Committee on 4th October, the representatives of Arts Council Wales and the Medwin Highes Panel were cross-examined.  The recording of the session is available on the Assembly web site, and the transcript will soon be available too.

It looks as if Medwin Hughes and his Panel are not going to be pushed around by anybody, least of all by Literature Wales.   He claims that the recommendations re Literature Wales were based upon a multitude of submissions and complains about the way the organization is run. He is not backing off from the view that LW is run by people who have an overwhelming "sense of entitlement." Let us now see how the Culture Committee reports on its deliberations.

The BBC report on the latest session is here:
http://www.bbc.co.uk/news/uk-wales-politics-41501783 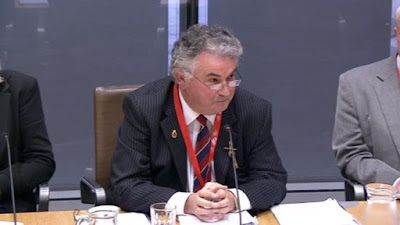 Here we have a very interesting document:
http://senedd.assembly.wales/mgChooseDocPack.aspx?ID=4350

Go to Agenda Item 5, and you will see the Panel's written response to the criticisms of Literature Wales and Arts Council Wales -- a point by point rebuttal.  Feisty stuff!  The Panel sticks to all of its recommendations, and makes only a very few tweaks to the wording.
Posted by BRIAN JOHN at 02:34