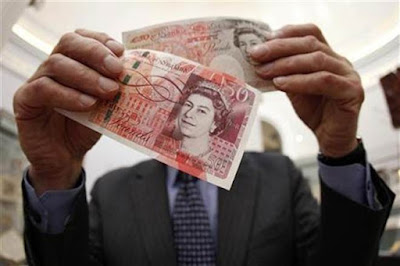 This is from the Literature Wales web site.  I find it quite bizarre, and cannot work out how these figures  are arrived at. I suspect that there is a lot of double counting in there.........   The concept of match funding is of course well known, but money doesn't just get "created" or "generated".  You cannot conjure money out of thin air, as the politicians keep on reminding us.  What they seem to be suggesting is that money pulled in from outside, thereby increasing their own turnover, is by definition a good thing, making a contribution to the Welsh economy.  Well yes, I suppose that is almost a good thing, since people are being gainfully employed, and presumably they spend their salaries locally.  But the question the AMs will be asking themselves, in their current investigations, is this:  Is that £1,827,000 money well spent, or would it have had much greater economic spinoffs if it had been spent elsewhere?

Literature Wales is proud that providing priceless opportunities is at the core of what we do. We’re also pleased that we contribute £1.827m to the Welsh economy.