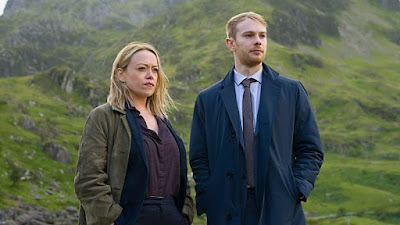 One of the stills from "Hidden" 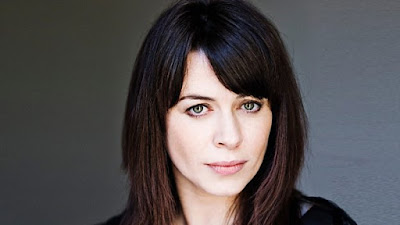 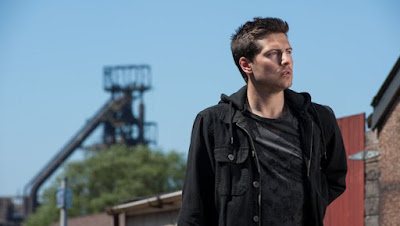 There has been a lot of coverage over the last few weeks for the slate of new Welsh drama in the pipeline, most of it jointly commissioned by S4C and BBC Wales.  Here is some of the media coverage:


"Hidden"involves Ed Talfan and Gareth Bryn, who were key players in Hinterland, and Severn Screen (Ed's company) is in charge of production.

By the look of it, all these are "gritty" police dramas, with more than a few similarities with Hinterland-- Welsh Noir is clearly on a roll!  Obviously "Bang" will be the urban one, with the others set in the countryside.  All three productions are bilingual.  So Welsh drama is doing quite well at the moment, with the work spread out among a number of production companies, directors, producers and distributors.  That can only be good -- and of course BBC Wales has been endlessly hassled over the past year by the Welsh Assembly to make a much greater commitment to the telling of Welsh stories. In that respect Rhodri Talfan Davies (the head of BBC Wales) is delivering on what he promised.   But there does not seem to be a great deal of variety in these projects, and you can only push the "Welsh Noir" genre so far.  And there are ongoing concerns about the low budgets available -- are any of these projects adequately funded and do they have strong prospects of foreign sales?  Only time will tell.......