New review of "Acts of God" 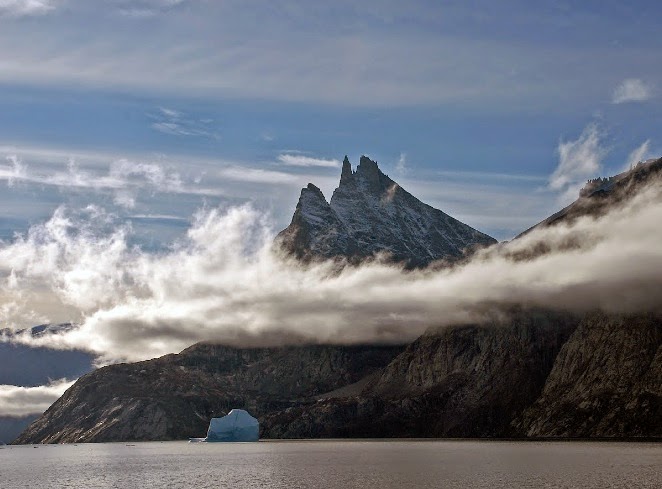 With the attention to detail and the suspense factor of Forsythe or Follett, author Brian John has made a telling breakthrough into the thriller genre with his latest book “Acts of God.” (Greencroft Books £7.99).
And little wonder as his canvas is a scenario with which he is all too familiar - the Arctic wilderness of both Greenland and Iceland, in which as a geography student at Oxford he led two adventurous University expeditions before working as a field scientist in Antarctica.
He uses his experience and his academic know-how of this territory to set the scene for the hair-raising adventures of an eight man expedition whose members find themselves unwitting guineapigs in an international conspiracy in which their survival is unlikely. They become the targets of a ruthless and resourceful group of psychopathic plotters determined to dispose of the young scientists before they can reveal their evil secrets to the world.
The author may be new to the thriller medium, but he has written nearly 100 books on a variety of subjects ranging from university text books to walking guides, popular science books and a very successful series of romantic historical novels, set in his beloved home county of Pembrokeshire.
“Acts of God” is a truly unputdownable thriller which grips the reader all the way to the unexpected and cleverly crafted denouement. It’s new, it’s different and it’s big screen stuff!

Derek R. (Wales)
Posted by BRIAN JOHN at 09:05 No comments: Links to this post