I have grumbled many times about the lukewarm enthusiasm in Wales for encouraging or expecting -- or even requiring -- those production companies who use Welsh facilities and crews in their projects to tell the story of Wales to the world.  I have been doing some research......... 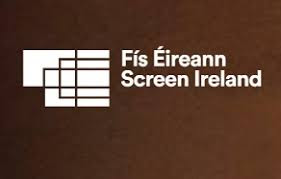 Consistent with its government remit and responding to the present perceived needs of the Irish audiovisual production industry, FÉ/SI considers that certain projects, in terms of their content, provenance or benefit to the industry, represent clear priorities for its funding.

Strong preference will be given to submissions on behalf of projects which:
*are of Irish initiation in a creative sense; that is, conceived, written, produced and/ or to be directed by Irish talents
*entail new and emerging Irish talent in key creative roles, i.e. director, writer, producer, composer, principal actor
*tell Irish stories, drawing on and depicting Ireland's culture, history, way of life, view of the world and of itself

(I think we can take the above as a strong and decisive steer to project developers who are looking for funds.) 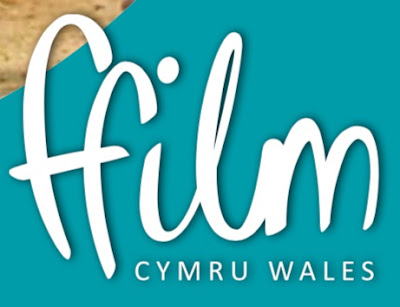 When selecting projects the following criteria will be considered:
The quality, potential and originality of the work
The benefit to Welsh filmmakers
The depic on of Welsh cultural content – Wales and Welsh life, whilst not essential this will be considered
The viability of the project in terms of budget and partnership funding and the capability of the key creative personnel
The project’s ability to qualify as a British film. Please refer to BFI website for qualification details.
The project’s market appeal. We would expect any application to clearly show an identifiable and reachable core audience and the means by which this audience will be reached.
The range and number of projects already being supported by Film Cymru Wales

(The wording here is much more vague, with far less emphasis on Welsh talent, Welsh origination, and the telling of the Welsh story.  Instead of "strong preference" we have ".......whilst not essential this will be considered."  So the Welsh requirement can, by and large, simply be ignored.)