Why stories about Wales are not being told...... 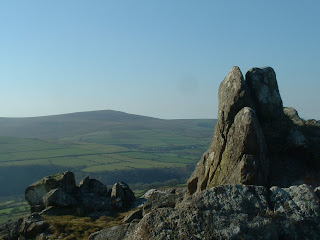 This is an extract from Dave Ball’s written submission to the Assembly’s Culture Committee, during its consideration of the TV and film industries in Wales:

The committee asks if enough is being done to grow a domestic film industry and encourage film makers to tell stories about Wales.
The simple answer is no, nowhere near (enough) is being done. The support for local product (outside S4C) is virtually non-existent although there is a need for expansion on the cause of the inertia. It is commonly believed the creative sector doesn’t “think Wales”, (but) more so of job retention.

A case in point is a project entitled “The Lan” developed with the creative sector for two years between 2014 and 2016. This is one of the most historic true life dramas centring on the effects on a community following a fatal mining explosion in 1875 in Gwaelod Y Garth. The following persons gave their written support for the benefits to Wales (historically, culturally and economically):- Carwyn Jones, Rhodri Morgan, Dafydd Wigley, Derrick Morgan, Jane Hutt, Prof. Colin Riordan, Kevin Brennan, David Melding, Tony Benn and Jack McConnell. It became apparent that Pinewood Pictures, holders of the film fund, didn’t deem the project commercial enough. The creative sector followed the Pinewood initiative, unimpressed by its “Welshness” and disregarding the huge body of Welsh support. Frustrated after two years of negativity, a meeting was called and the producer was informed the sector budget had been exhausted, factually translating into “If Pinewood don’t like it we can’t support it”.
Posted by BRIAN JOHN at 13:08