A case for PEN Cymru? 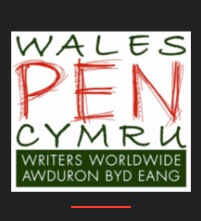 I was having a look at the PEN Cymru web site, as I do occasionally, and I was struck when I came across the following words:
"PEN promotes literature and defends freedom of expression. It campaigns on behalf of writers around the world who are persecuted, imprisoned, harassed and attacked for what they have written.”

PEN exists to stop the suppression of free speech and harrassment etc mostly in other countries with harsh regimes — and it would be very silly to pretend that we in Wales  are seriously persecuted, when writers in many other countries are sometimes imprisoned or even killed for seeking to maintain their basic right to freedom of expression.

That having been said, where does intolerance stray over into intimidation and persecution?  Where is the top of the slippery slope?  The case which I highlighted in a previous post may seem very mild by comparison with what is happening in Turkey and other countries, but the organizers of the Welsh Poetry Competition are clearly being pressurised by Literature Wales to have nothing to do with web sites that may contain material which LW happens to dislike.  There is clearly an attempt to interfere in matters which are none of its business, and to discourage or even prevent freedom of expression within the literary community.

I wonder what would happen if the organizers of the competition entered a formal complaint about Lit Wales trying to suppress public scrutiny and free speech within Wales? 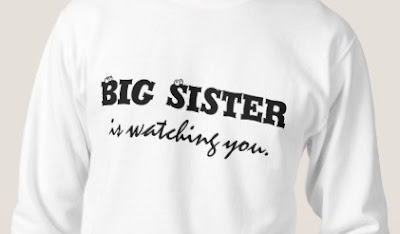