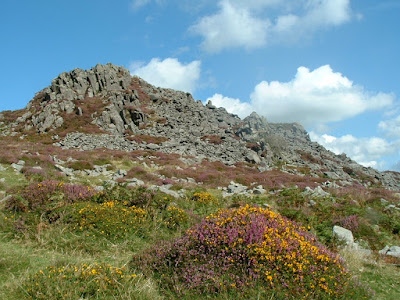 The freebie promo which I ran at the end of April for the books of the Angel Mountain saga has clearly had some impact on Kindle sales of the titles.  Now that about six weeks have passed since the promotion was running, I have checked the daily sales figures, and it seems that there has been a virtual doubling of sales.  The number of days with zero sales has dropped sharply, and while sales are by no means spectacular compared with the big best-selling titles, they seem to be ticking over nicely.  Conclusion?  Some people have read the books which were downloaded for free, and have decided to buy subsequent titles.  Alternatively, people have told friends about the books, and they have purchased them from the Kindle Store.

I'm never going to make a fortune from Kindle sales, but a monthly income twice as high as it was before is always welcome!
Posted by BRIAN JOHN at 02:40 No comments: Links to this post